Estimated Age of Stitcher:
in his 60's

wood, it has an acid free mat

There are numbers (but) giving the dates of the wars

Motifs: other**Triangles. The borders are not consistant in colour. Some ( ... ) changes occur with purchase of more thread

Name or initials on sampler: none

We shall not fail – Churchill

With gods help we shall prevail – George VI

England expects every man to do his duty – Lord Nelson

(The first letter of each word is stitched in red.)

This sampler was stitched by the owner’s grandfather:

Henry was born in Tunbridge Wells, U.K., and emigrated to Canada in 1911 with his parents and eight brothers and sisters.

The family settled in the Welland area of Ontario until moving to Hamilton, Ontario.

Henry joined the army (H.I.L.) as a young man.  He was injured while fighting in the first World War.

He learned to do needlework when he was in the rehabilitation hospital.  It is thought that he stitched this sampler for a particular event/display.

Henry was a member of the War Pensioners of Canada, for whom he designed their logo – which is still in use.

A photograph of Henry’s tombstone may be seen at www.billiongraves.com 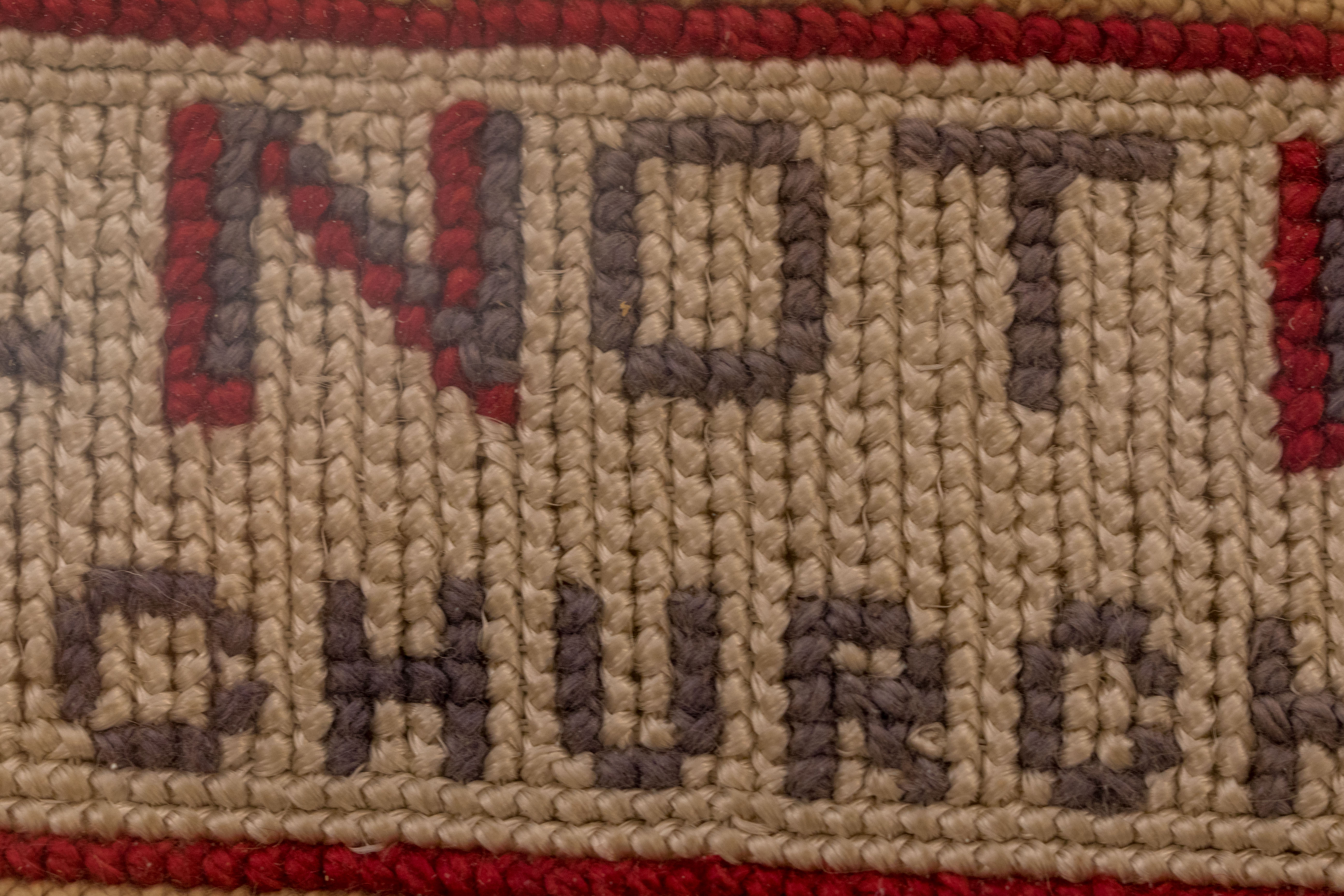 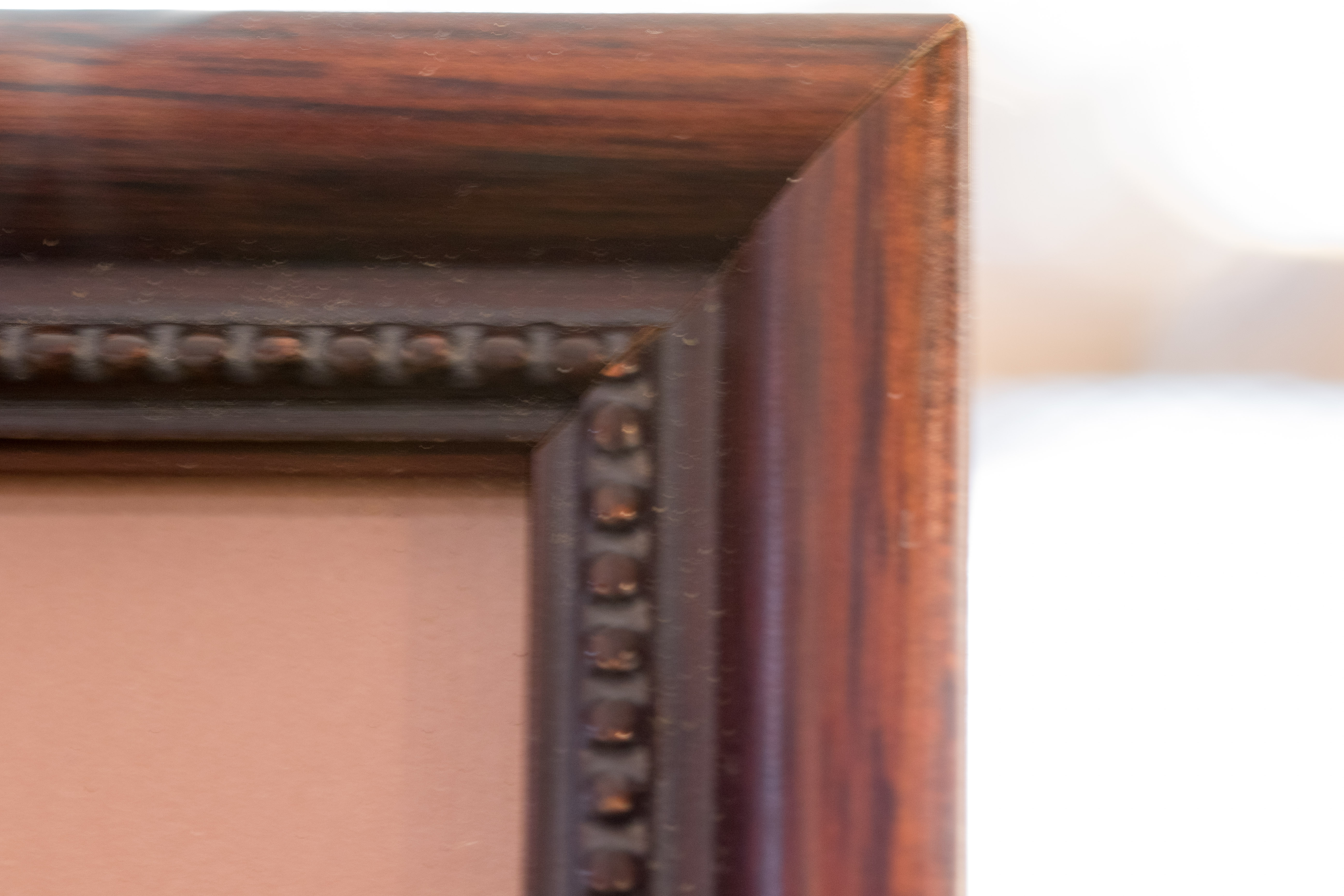 We have 40 chapters across Canada that meet to share their enthusiasm for embroidery. Our association and our chapters are committed to teaching by sharing and learning from each other and from national and international experts.

What if a chapter is not close to you or doesn’t meet when you can attend? No problem, you can join us as a national or international member or you can join our online chapter, Virtual Threads.